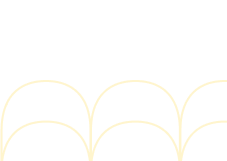 Agropalma, largest palm oil producer in Latin America, informed that it partnered with Biofílica, a company specialized in forest conservation and environmental service marketing, in order to start its Reduction of Emissions from Deforestation and Forest Degradation Project (REDD+).

According to Agropalma, Biofílica has, in its portfolio of projects, the largest area under certification of forest carbon credits across the Amazon, with 1.5 million hectares under conservation. It has a list of forests for legal reserve compensation with more than 4.6 million hectares in all Brazilian biomes.

Agropalma remembers that REDD+ projects combine activities, such as sustainable handling, agroextractivism and biodiversity monitoring, funded by the marketing of carbon credits. It is a mechanism developed within the scope of the United Nations Framework Convention on Climate Change (UNFCCC) to financially reward developing countries for the conservation of their forests, by implementing the use of certification standards targeted to the volunteer market.

“The project designed with Biofílica will have a 30-year duration and enable the sale of carbon credits by Agropalma as of its second year”, informed Agropalma in a release submitted to Valor. Responsible for an area of 107 thousand hectares in the Amazon, the company preserves 64 thousand hectares, with investments in the amount of R$ 1.5 million per year in its Forest Protection program.

“The search for zero carbon is one of the main challenges of companies and governments seeking to comply with the goals established by the Paris Agreement. For Agropalma, REDD+ project is a huge step towards that”, stated Tulio Dias Brito, Agropalma’s chief sustainability officer, in the release. Also regarding sustainability, the company announced that, in the 2018/19 season, it completed 100% of the traceability of palm oil produced, from the harvest of fruits to its five extraction industries and two refinement plants. The company also developed a code of ethics and conduct for suppliers and service providers. 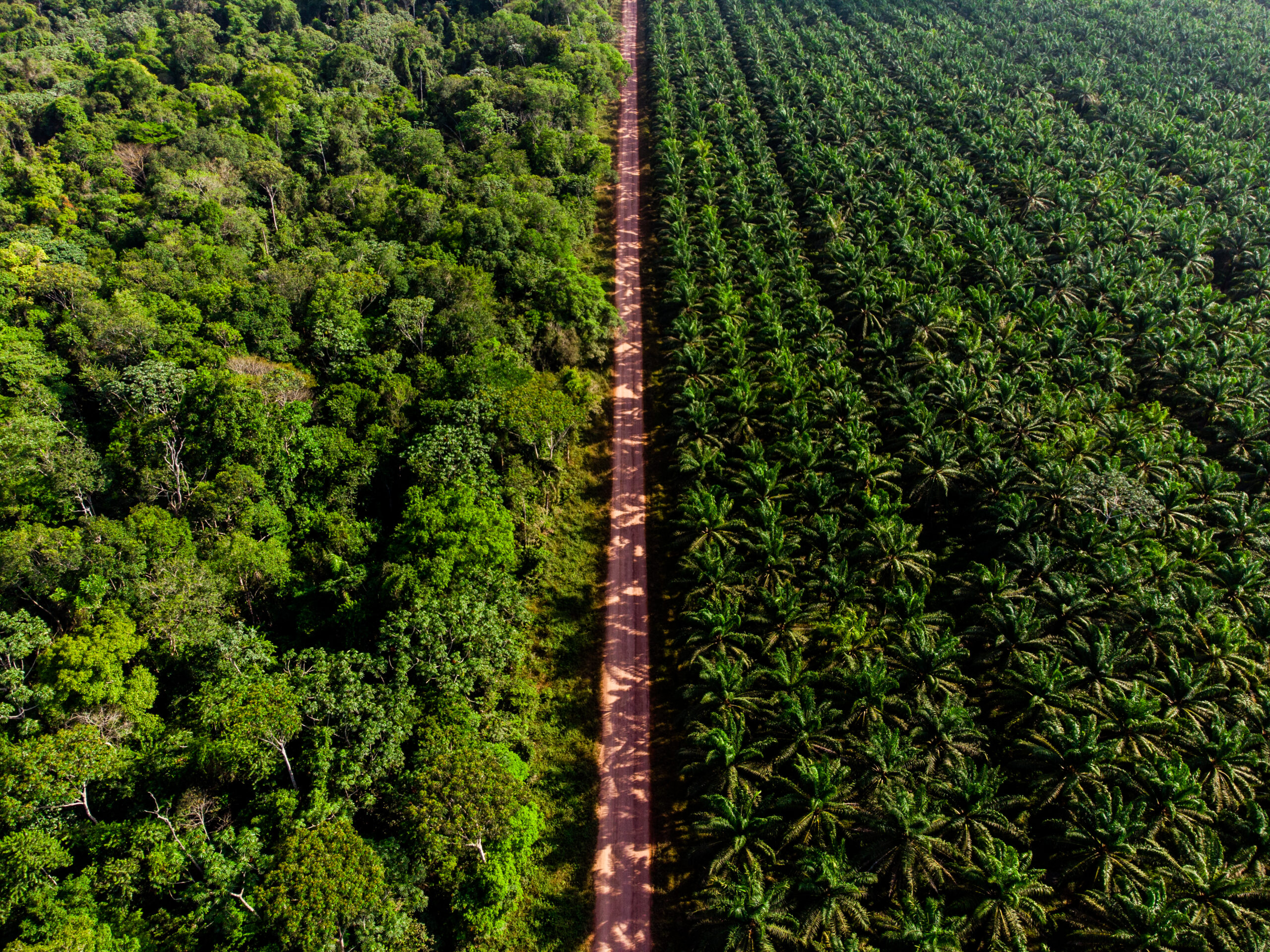 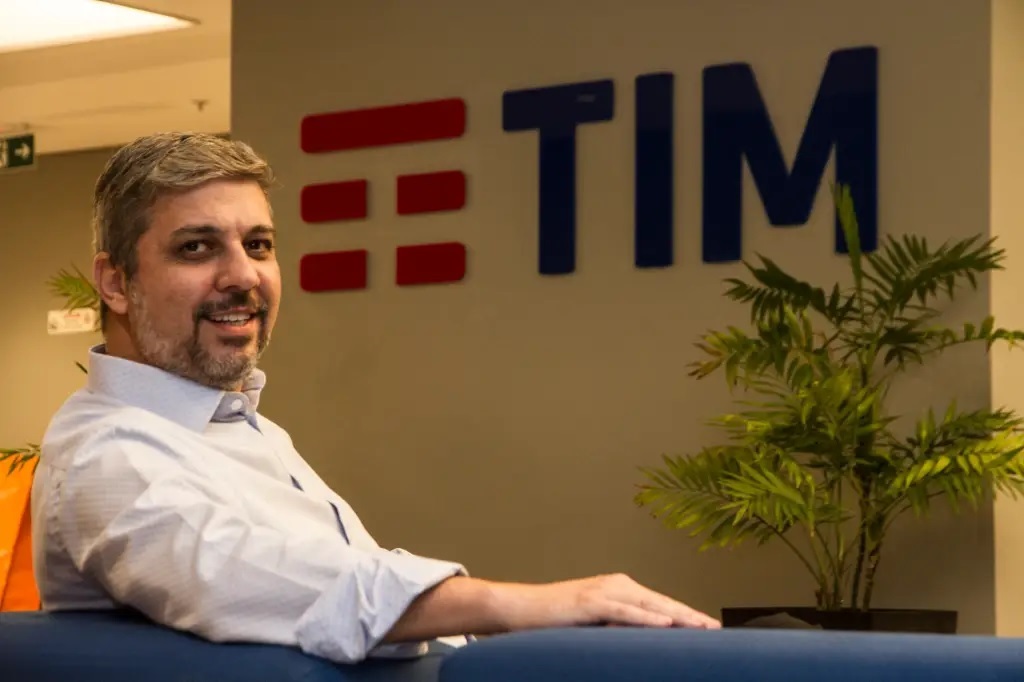 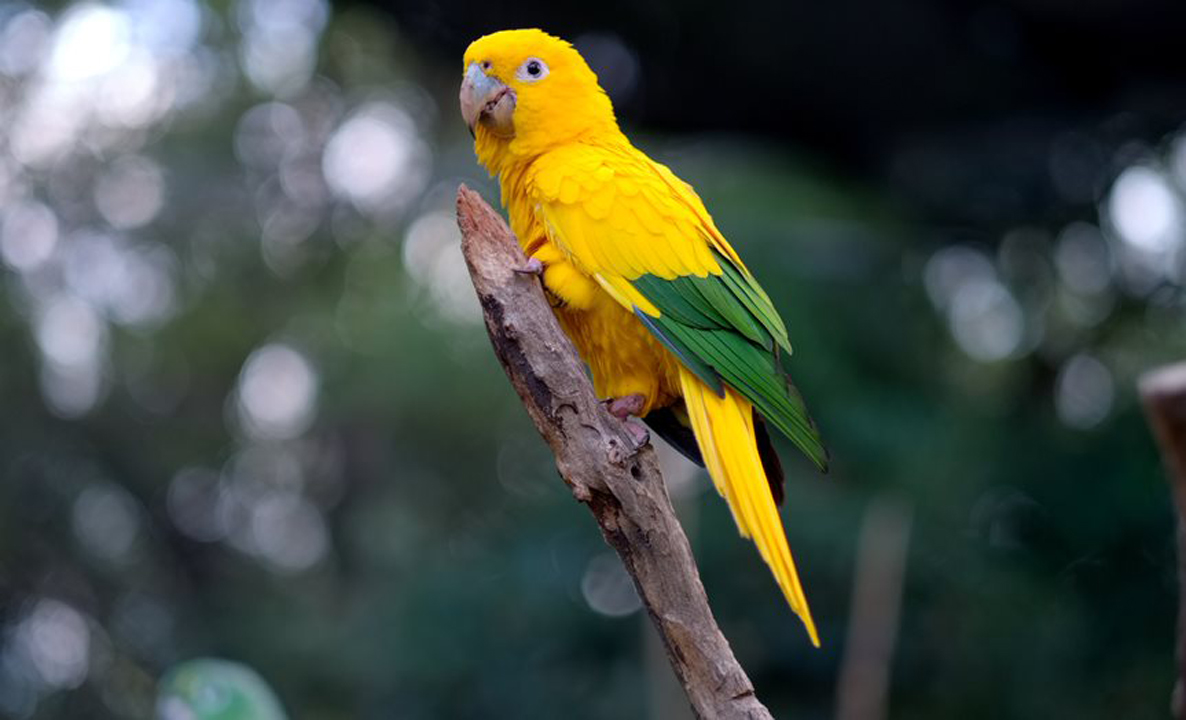 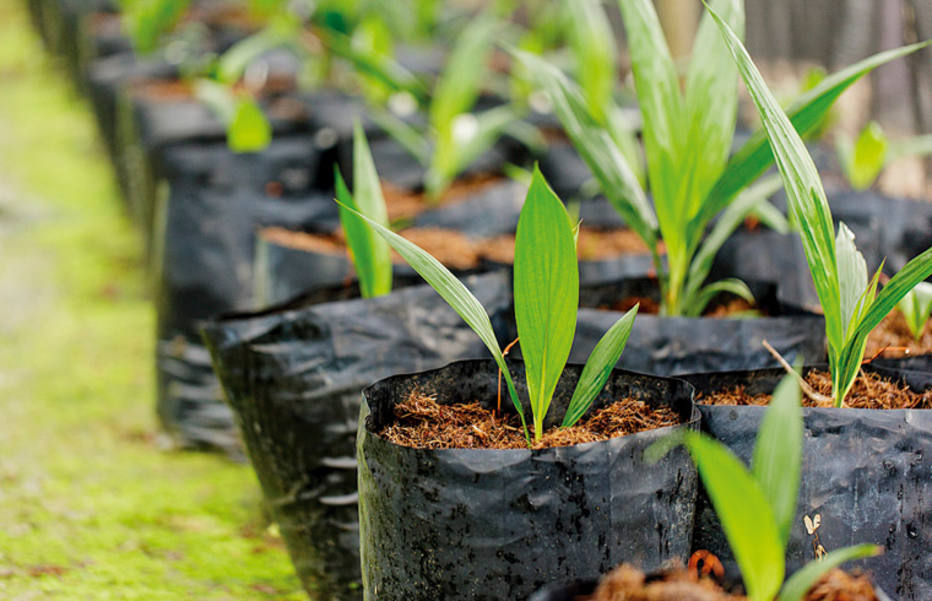 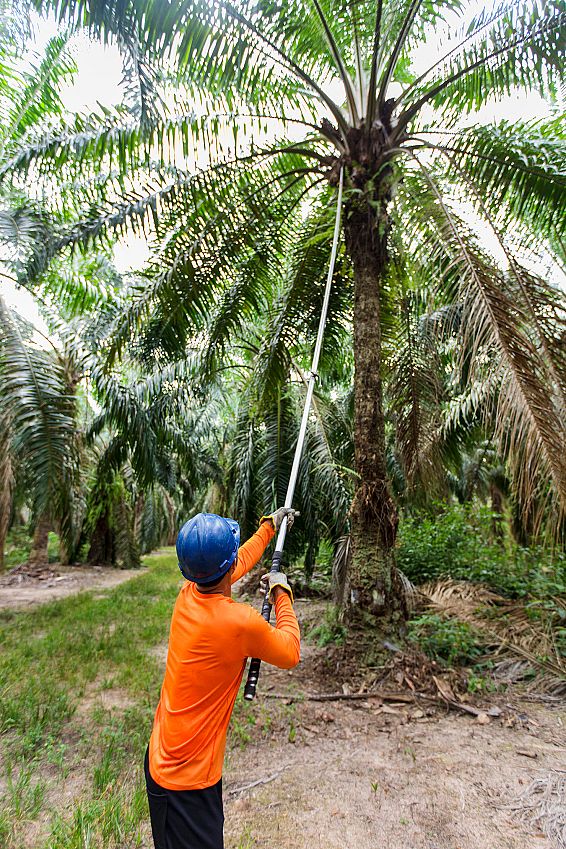